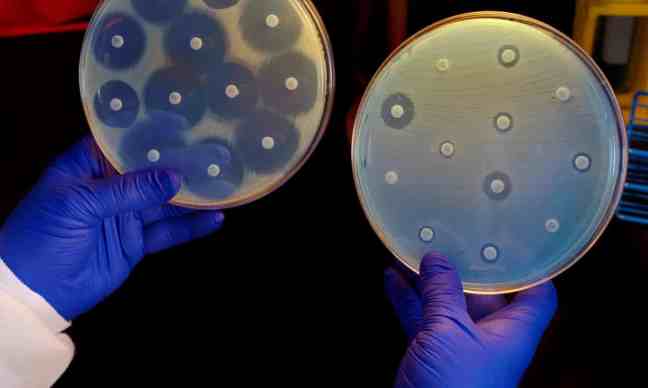 A weekly look at some good news from the world of tech, science, and humanity.

In the beginning of the movie “Love Actually”, Hugh Grant states in a voice-over that “General opinion’s starting to make out that we live in a world of hatred and greed”, but that he disagrees.

Today, there seems to be equal consensus that the world is pretty much going to hell in a handcart, even with people referring to the COVID-19 pandemic as “the apocalypse”. But like Hugh, I disagree. And in the face of such negativity, we must be defiantly positive and positively defiant! And in that spirit, I’ll start some pieces of good news that I come across. As anyone following this page will know, I’m a techno-optimist, I believe that almost all the problems we face today can be solved with technology and science, so the pieces I’ll post will of course reflect that, though I’ll feature bits that are just humans being, well, human.

Not all pieces will be current, but I’ll post them as I become aware of them, or because they are somehow topical. Or just because I want to, this is my blog, dammit!

This week’s post is one that anyone following me on Twitter will be aware of: that scientists have managed to create a new antibiotic that effectively kills most of the worst antibiotic-resistant germs we know of. And they created it with the help of artificial intelligence.

By feeding more data about various medical substances than you can swing a cat at into a computer, and having an A.I. algorithm crunch through them, the algorithm was able to suggest a new compound that would work as an antibiotic. They then ran computer simulations on it to see if it would work, before testing in in vitro on actual germs. And all tests confirmed that it works. Next is human trials.

I love this piece because it shows what happens when we think technologically creatively (using A.I. in field where new developments have largely depended on the work of human experts), combined with human knowledge to create something that neither would come up with on their own.

I’ve said it many times before, I believe that the greatest of use of technologies such as A.I. is as human augmentation, where technology works in symbiosis with human skills to elevate our capabilities and help us do things we couldn’t before.

For more on this story, visit The Guardian.