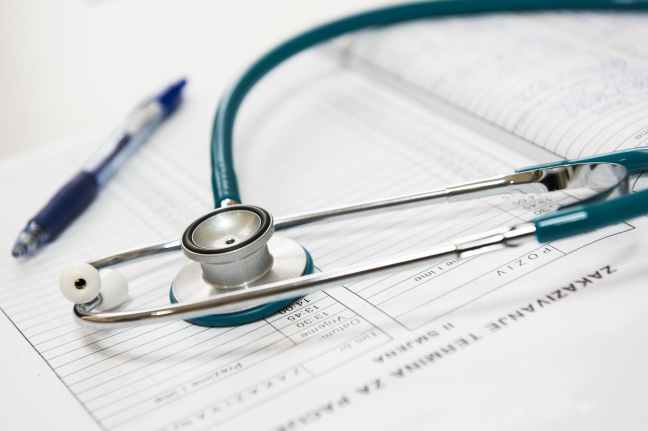 It’s Friday, y’all! Not sure why I put the y’all there, as I’ve never actually lived in any state that uses that as part of their vocabulary, but it just seemed like it fit.

But it is Friday, so we could all use a bit of good news to start the weekend right.

The good news is that as of this week, the Africa Regional Certification Commission have officially cleared the continent free of polio, following a 12-month period of no new cases. In fact, that happened this Tuesday. The disease now exists only in Afghanistan and Pakistan.

Nigeria was the last country to be declared free of wild polio, following an extensive vaccination program. The term “wild polio” is used, as in a few cases, the polio vaccine can give the patient polio. However, this only happens in roughly 3 cases of every million doses administered, compared to roughly 5,000 cases of paralysis for every million following a polio outbreak.

Polio, it’s easy to forget, is an incredibly nasty disease. It predominantly affect children under five, and can result in paralysis if it attacks the nervous system, and, if this paralysis hits the muscles that assists in breathing, it can be deadly.

Jonas Salk invented the first vaccine that used an inactivated version of a virus for polio in the 1950s (there was an earlier version that worked a different way, though), paving the way for modern vaccines.