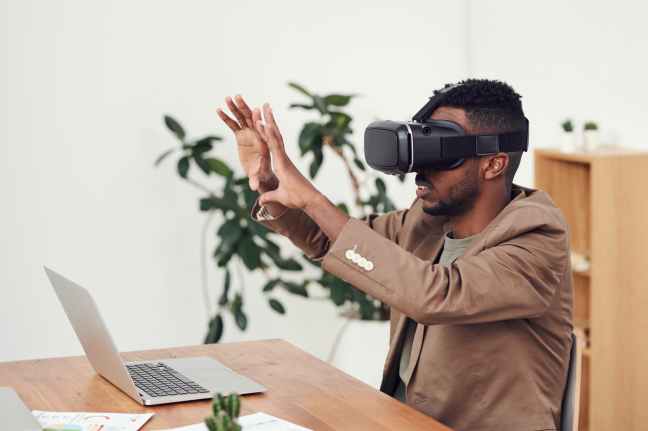 Finishing the week strong with a round-up of some of the best news from primarily the tech area.

It’s Friday, and time to take a look at a bit of good news from the past week. Let’s go. The future is coming, and it may just save us all.

California puts deadline on ICE cars
The state legislators in California made a landmark decision this week: to prohibit the sale of combustion engine cars by 2035. And while it’s easy to sit back and think that that’s just one state in one country in the world, it’s worth taking note for a few reasons.

Tesla to phase out cobalt
And just in time to coincide with California’s new law, Tesla announced that it was phasing out one of the EV (and other tech) industry’s biggest issues: cobalt.

Cobalt is a key component in modern batteries, but the mining comes at a high cost, both in terms of environmental impact, but also the conditions that the miners work under.

In their 2020 Battery Day announcements, one of the key ones was a phasing out of cobalt as Tesla now moves to producing their own batteries.

Airbus unveils first zero-emission airplane
The past couple of years have been hard for the airline industry, but of all the players, it’s been worse for Boeing than anyone else. Not only have they had to deal with everything else everyone in the industry deals with (COVID-19, general shrinking margins, tougher environmental requirements), they also had the two crashes of their 737 Max series in 2019, resulting in the deaths of 346 people combined.

And now, to make matters worse, Airbus beat them to what can very likely be the future of air travel. While Boeing has been looking to making their traditional jet fuel engines more energy efficient, Airbus has gone the way of radical innovation and made a product design for a zero-emission hydrogen-powered series of planes. They unveiled three models, all under the product line ZEROe. I’m particularly fond of the Blended-Wing Body, if nothing else then for it’s super-futuristic design.