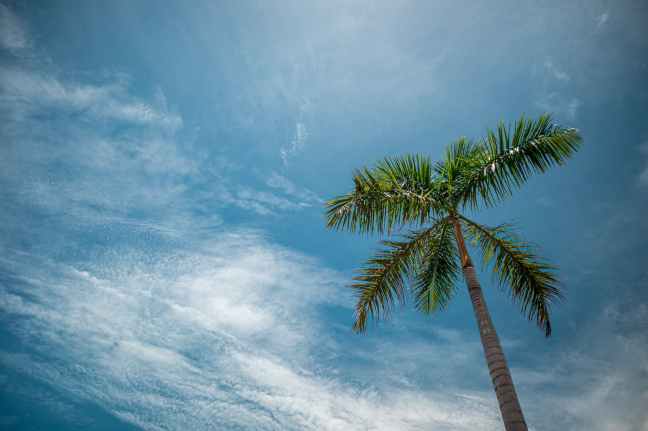 Scientists from Nanyang Technological University, Singapore (NTU Singapore) have developed a method to create a plant oil from microalgae that can replace palm oil. Not only will this help save vulnerable jungle ecosystems, in particular in South-East Asia, as well as climate-critical mangrove growth, the oil it produces is also better for human consumption.

Palm oil is the most widely used oil in the food industry, but vast amounts of wild forest and jungle is being cleared to make way for plantations, threatening the habitats of thousands of endangered species. But this new oil can be grown in labs or farms, removing the pressure on natural habitats.

This is not the first time that algae is used to produce a food oil. A number of fish-free Omega 3 products are already on the market, where the oil is made from algae, as a way of avoiding the risk of heavy metals in fish’ natural fat, as well as reducing pressure on overfished populations.